Sam Moulding, IAgrE Member tells us why he chose to pursue an apprenticeship in Landbased engineering and why he thinks it's the "most varied and rewarding job around". 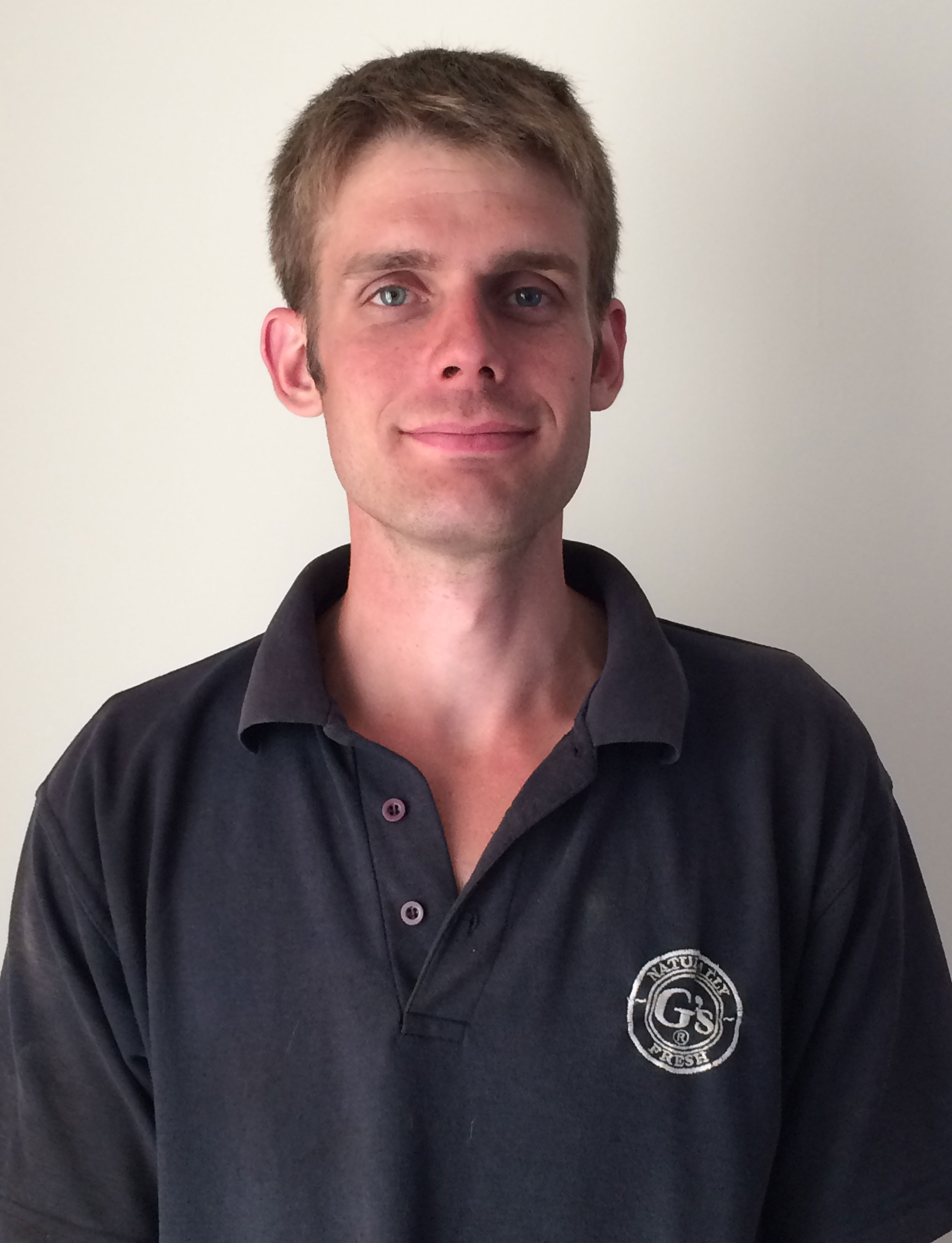 "I left school in June 2003, but before officially starting my apprenticeship in the July, I started to work part time in the workshop weekends and during study leave. I could not see myself doing any other job now and the culture that is in agriculture is nothing that can be fully explained. I don’t believe that there is any other industry that is as friendly and helpful to their competitors as farming is. It is a business that everyone is trying to make work, yet I have known farmers harvest their neighbours potatoes when they have not been able to. Advice is freely given and experience shared without hesitation.  Yet when I told one of my school teachers I was going into this industry, their response was ‘why would you do that, it’s a dead end job with no chance of progression.’ How wrong could they have been!

I was lucky to start work before the health and safety rules truly came to our farm, so I was left to work what hours I wanted. Which during my four year apprenticeship at Easton college (now Easton and Otley), I could work, learn (and more importantly for a 16 year old lad earn) as much as I wanted. The variety of work we had come through the farm was immense and there has never been a chance to get bored in the fifteen years I have been doing this job. As a farm and workshop we have had many changes over the years, which has meant both the workshop and team has grown over the years. This meant that three years ago the opportunity to become a workshop supervisor came up. I took on this supervisory role in which we have a team of eight engineers and a contractor, with an advert just gone out for the next apprentice to join our team.

In my experience and if I was employing someone, I would opt for an apprentice over a university graduate every time. I’m sure there are people who would disagree, but we have found that graduates have vast amounts of knowledge, with little to no practical skills. We then have to go through all the basics as if they were an apprentice, which is frustrating for both them and us. Where as an apprentice has the opportunity to learn the practical skills at work, while underpinning that skill with knowledge learnt at college and get paid while doing it. Most of the team in the workshop has gone through an agricultural engineering apprenticeship and it has produced well rounded and highly skilled individuals who I have no issue sending out to any problem that comes up.

I wouldn’t say that this job is the easiest and some days when you’re stuck outside in the rain and mud, there is that question of what am I doing here. But the good days more than make up for that. As a farm rather than a dealership, we don’t have the same level of training schemes. But I have been sent to Germany on training a few times, along with numerous training courses in this country. Mostly for health and safety training, but the variation in work more than makes up for the lack of training we have which makes for a more interesting time.

Our workshop has always worked on the theory that nothing is impossible with enough time and money. Which has seen us designing and making machinery for the farm to use, as well as the more common place work of servicing and maintaining the farms machinery. For anyone who is prepared to put the time and effort in, this is the most technical varied and rewarding job around.

During my career I have learnt so much that it all couldn’t be listed here, but I do not know of any other industry that would give you a knowledge of: Hydraulics, pneumatics, welding, mechanics, electrics (both automotive and industrial), and computer programing to name a few."