I thank my lucky stars that agricultural engineering has provided me with the best career I could imagine.  The scope of activities and opportunities has been unmatched by other industries and the resulting "products" - food and the rural environment - give us a high moral status.

I feel that I can look back on playing a major role in developing faster, safer and more efficient tractors, in launching robotic milking and in defining the concept of "precision agriculture".

My career has meant much travel and, partly thanks to being Chairman of three international committees and carrying out more than a dozen consultancies, I have visited 40  countries!  Thus many anecdotes could be recounted.  Typical are being booked by a Bedford travel agent into a German sanatorium rather than a hotel and a mix up with a Dover ferry, which returned to the quayside, believing that the three NIAE staff who has "missed" the boat were senior government ministers!

My good fortune has continued in IAgrE, being President in the 50th year of the Institution.  As part of my celebrating visits to branches, I was asked to plant a "Golden Jubilee" tree in Belfast.  I would love to know if it is still thriving as IAgrE clearly is! 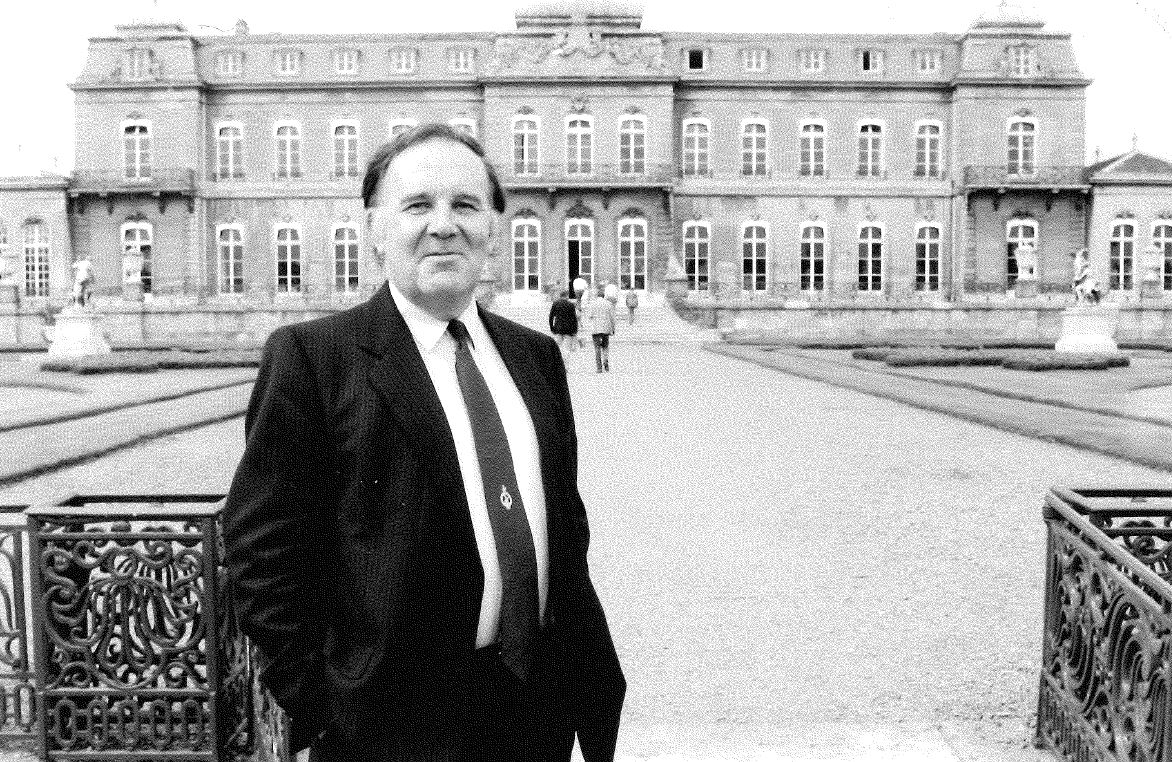 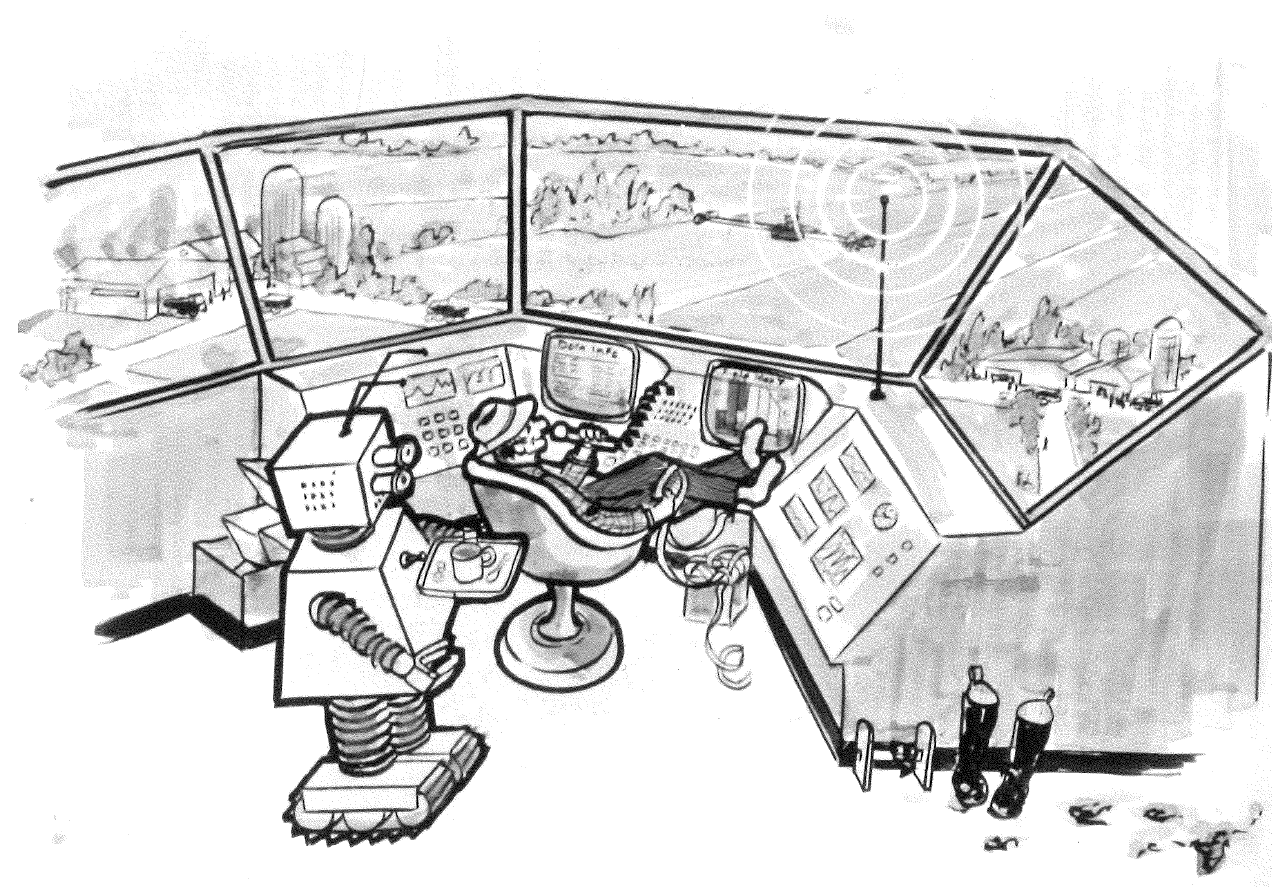 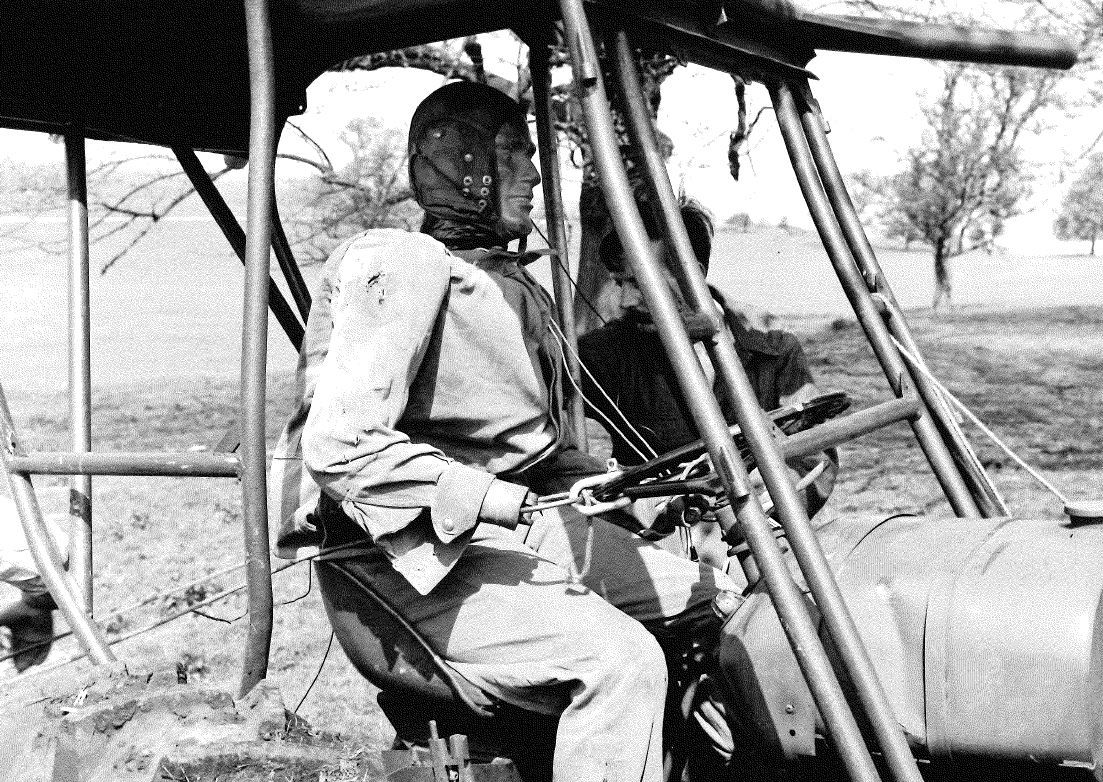 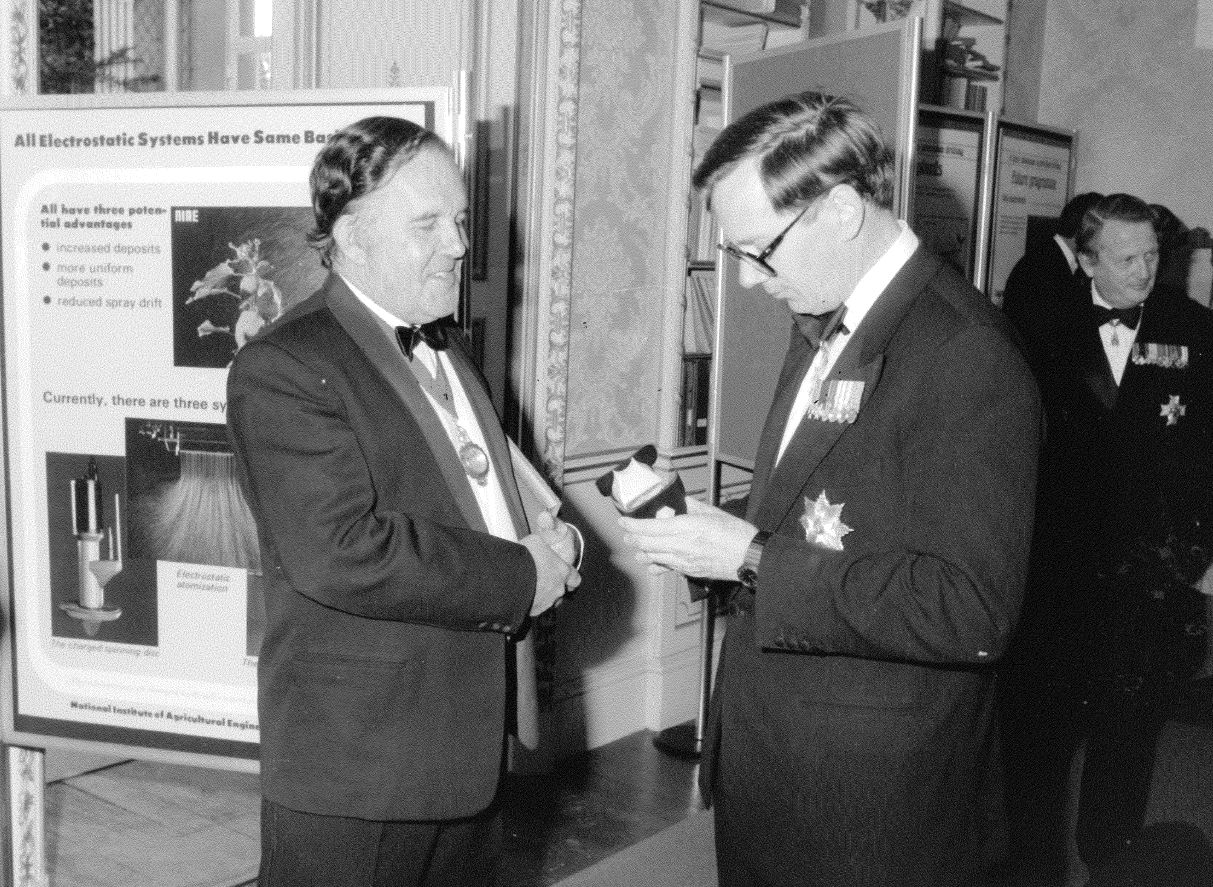 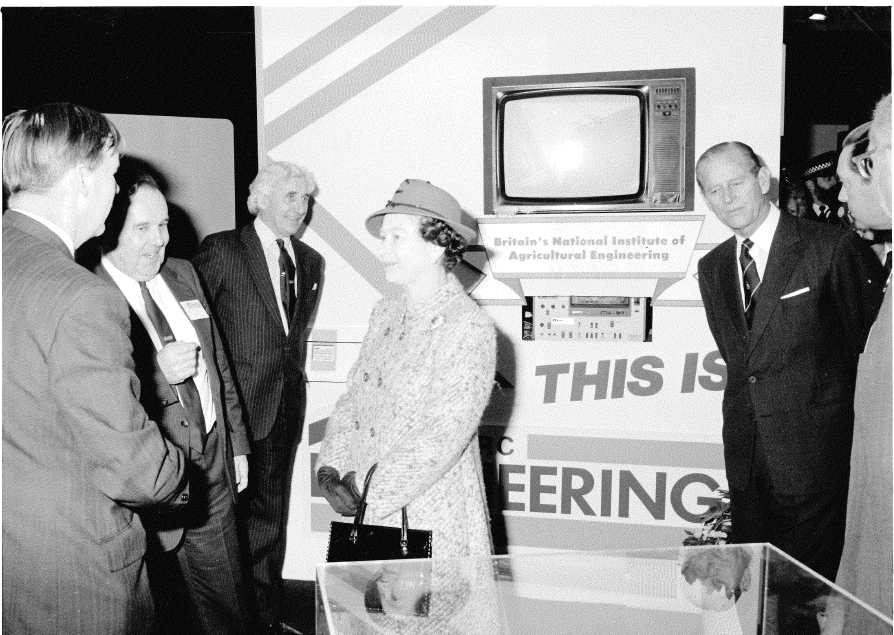 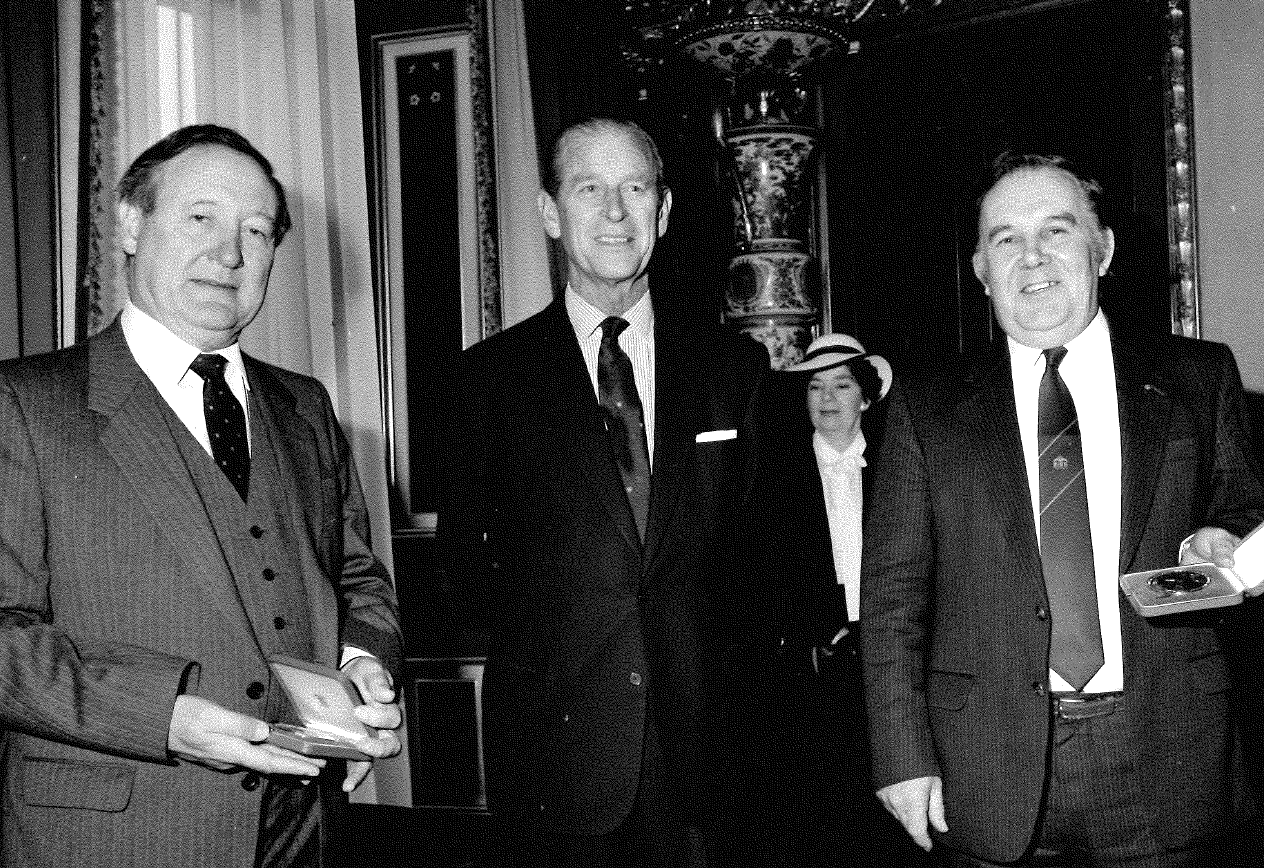